Why Is Creative Writing So Hard? 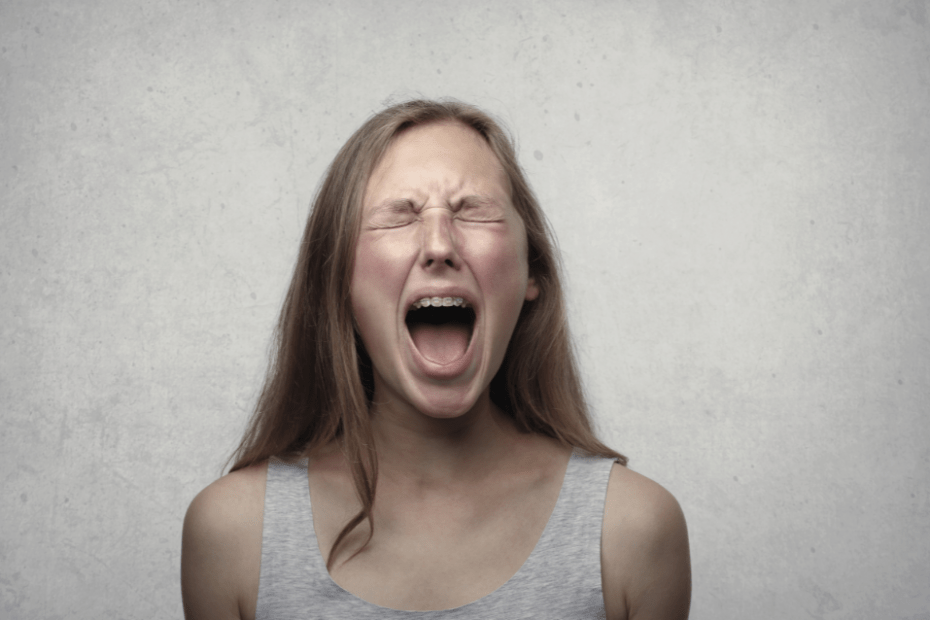 What exactly is creative writing?

Video – Why is writing so hard? 4 Reasons novel-writing is hard

Where does creative writing come from? The Imagination

When people have not embraced the freedom of creative writing, they have a difficult time being imaginative enough to come up with new ideas. The idea for a story or a poem may be a good start, but needs to grow into something more to become a story or poem.

The first stages of writing are usually the most challenging because the basic elements of the story are created, which requires no imagination but rather information recollection.

People generally do not like this stage, because it is hard to create something out of nothing.

What Is Imagination & Why Is It Important For Fiction Writing?

What is creative writing and its purpose?

Is creative writing an easy thing to do?

No it’s not easy. It takes many years of practise and patience to develop your skills as a writer. Basically you need to write every day if you want to become a good writer. That is a lot of work for a lot of people, so they get writers block.

The purpose of creative writing

What is writers block?

When you go to write and nothing comes out. This is more than just being tired or not being in the mood, it’s a real problem. You have no ideas and it can last for weeks or months on end.

Some people get up every day to write and it just comes out blank! Hours go by of writing and nothing happens!

I have been there, I know how hard it is to keep going when you have writer’s block.

What is an example of creative writing?

The following is a creative writing piece:

Kevin and his friend were getting ready for their first day of school. They had been told all summer about how fun it would be, and they were excited to meet new people and make friends. School started at 8:00am, so Kevin woke up bright and early at 7:00am.

He got dressed in what he thought was fashionable – a bright red shirt with khakis that matched the shirt, sandals that looked cool when the light hit them just right, and wore his favorite sandal necklace.

His mom helped him tie his hair in a bun so it wouldn’t get in his way when he was sitting down in class because she knew how much he loved to move around.

After eating a quick breakfast and getting the school supplies he would need, Kevin said goodbye to his mom and left to meet his friend at the front gate of the school. His friend was already there waiting for him when he arrived, so they ran to class together.

Once they sat down in their seats, the teacher called everyone’s attention and told them what she expected from them this year. Kevin was so excited about this new opportunity to meet new friends and learn new things that he didn’t even realize how long it had been since he last heard from his parents.

Suddenly, someone tapped on Kevin’s shoulder and it startled him so much that he jumped out of his seat! It was one of his classmates who had been sitting across from Kevin.

What are the 4 forms of creative writing?

How do I start creative writing?

Start by brainstorming and list all the different things you can think of. Look at the things around you and make a list of those as well. As you think things up or find them, write them down and keep going until your sheet is full if possible.

There will always be more ideas to come. Put your ideas in categories like: setting, characters, plot, theme, etc. When making your outline or checklist look at each idea and expand on it to expand it into a full creative writing piece that describes what the story will be about.

When you feel like you have a good idea and you’re ready to write it down, grab your pen and start writing!

8 Tips for Getting Started With Creative Writing

What if I don’t know how to create a story?

First find out what else is out there so that you can start to see what other people think of as good stories. When I was younger, my teacher told me about “Catcher in the Rye” by J.D. Salinger.

She said that it was a good book because although it wasn’t very interesting at the beginning, she said that as the story went on it got more interesting.

She read to us from “Catcher in the rye” and we should have written about what we thought about it and wrote our own stories. Creative writing isn’t hard if you structure it properly

How can I improve my creative writing skills?

Practice, practice, practice! Getting creative writing down on paper once or twice a week is definitely a good start. The more often you do it the better you’ll get at it.

Read as much as you can and soak up as much information as possible so that when you start writing literature you know what to include and what not to include.

How hard is creative writing?

Creative writing is not hard if you approach it in the right way. It is something that anyone can do if they are willing to invest time, energy, and thought into it.

What are some tips for being creative?

What if I am having trouble writing my story?

Keep on trying, keep on trying! If you don’t get it right away it will come to you later; sometimes you need to practice for a few times before it finally happens.

How Hard Is Creative Writing?

Why am I having such a hard time writing?

Thinking about what you’re going to write before it comes to you is not the best option. Writing should be done while your inspiration is flowing.

It’s like when you try to tell someone how they should do something; it doesn’t work for them, because it’s not their idea, and so creativity won’t flow out of them.

Creative writing is the same way; if you try too hard, your creativity will get blocked by all of your thoughts and ideas that are trying to fill the empty space that’s supposed to be filled with imagination.

What can I do when I am stuck?

You may want to take a break from thinking about what it would mean for your original idea or story line if something happened in your creative writing. You can try drawing a picture of what your creative writing is about, somewhere you feel like you can let your imagination go and not feel judged by others.

What do I do when I’m out of ideas?

Look around for things or places that inspire your imagination. Not everything has to make sense; it doesn’t even have to be good!

What’s important is that you’re doing something creative and getting it out of your head and onto paper! It will all come together in the end when you’re done with your project.

It is important for creative writers to understand that there are many different forms of writing when trying to write creatively.

If You’re Having a Hard Time Writing, Maybe This is Why

Is creative writing a waste of time?

Creative writing can be a waste of time or it can be something that is worth your time. It all depends on the point of view and if you’re trying to write creatively or not.

Creative writing can become a chore over time if you overthink about what other people may think of your work. If it is important to you and you enjoy the process, then creative writing should be enjoyable for you as well as those who read your work.

The idea of “writing creatively” has two different meanings: one, to write fictionally and create something new without prior example; two, to use creative writing as an artistic form, such as poetry or novels.

Creative writing can be difficult for many people because it requires a lot of imagination and to get yourself out of your head and into the minds of your characters.

Creative Writing – A Waste of Time for a Non-Writer?

What jobs can creative writing lead to?

Creative writing is a compulsory part of the English Baccalaureate (EBacc). The EBacc requirement has been around for a while now and has formed the basis of the national curriculum and it’s assessment and therefore GCSEs and A-levels (for example) in English.

Creative writing is not just about writing fiction or poetry. It can be used to teach or learn almost anything, since it allows you to create things that you hadn’t thought about before.

The creative process can be used in almost any situation where “something fresh” needs to be thought of while embodying some kind of meaning.

The creative process is an essential part of any profession, whether it’s an arts or science one.

What are the causes of poor writing skills?

The causes of poor writing skills include:

Genetic makeup. Some adults and children may be predisposed to poorer writing ability due to genetic or physiological differences, such as dyslexia or other learning disorders.

Poor teaching skills. Even the best writers can have a hard time if they’re not taught what is expected in terms of rhetorical and grammatical conventions for different types of writing and composition, and how to express themselves clearly.

Poor teaching often leads to disinterest in continuing with school work that requires writing, which then leads to poor writing skills among these students.

Life experiences. Those who have experienced a significant trauma or life event that required writing to express themselves have a higher chance of being aware of what they need to get out of their writing, and developing clearer communication skills.

What are the symptoms of poor writing skills?

-Inconsistency in spelling, grammar, punctuation. These are some common errors that even good writers make, so it’s alright if you do too.

But the more you practice and think about how you form your sentences and what each sentence needs to say, the less likely it is that your spelling and punctuation along with other mistakes will affect how your sentence is taken on a whole.

Why do students struggle with writing?

Students struggle with writing because they either have too many distractions around them, or because their lack of skill at writing stops them from being able to organize their thoughts into something that makes sense.

What is the process of creating a story?

The process of creating a story is:

The 5-Step Writing Process: From Brainstorming to Publishing

Why writing is the most difficult skill?

Writing also requires us to focus on the task at hand. If you’re trying to write something like an essay for school or an important letter that has to be sent out, then you need to concentrate on that and nothing else. That’s why writing is so tiring; focusing on one thing for too long is difficult if you’re not used to it.

Why is writing the most difficult skill?

Resources related to why writing is so hard:

Why is creative writing so hard?

Why is writing such an inherently painful and hard process?

7 Things to Try When Writing Is Hard