What Does Theme Mean In A Novel? Hint: Not Setting Or plot. 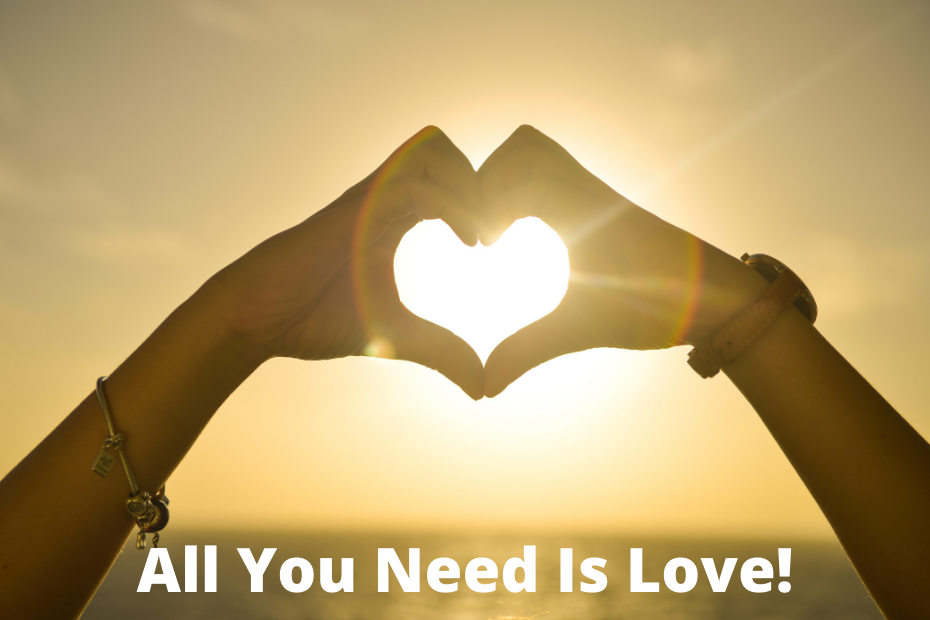 What is the definition of story theme?

The story theme is the central idea of a story, novel, or movie. It is the moral or message that the writer wants to send to the audience.

What does theme mean in relation to stories?

A story’s theme is the main idea or the message that a writer wants to send to an audience. It is not the plot or setting, but it interacts with them to get the message across.

Why Does Theme Matter in a Story?

Theme matters because it underpins everything in a story. When you read a book, or watch a movie, it is not only the events that happen in it that matter but the message that the writer wants to give you.

All stories have a central idea. This central idea has an impact on the characters and the situations that occur during the story.

What are common story themes?

The most common story themes include: a search for meaning, redemption, self-discovery, and darkness.

Love is an extremely important theme in stories. We find love in novels, movies, and other sources of entertainment. We can also find themes dealing with hatred, such as racism.

It is important to realize that all of these themes have a message that is often times deeper than the entertainment value the story provides.

Can a story theme change?

Yes, a story theme can change. Often times, stories will start out with one theme, then progress into a different one. Some stories can even change their entire narrative structure after a certain point in the story, and they continue to evolve into a completely different type of story.

Can a story be without a theme?

Even if an author doesn’t intend to write a theme it is surely going to have a theme. Even if the author is not aware of it the story will contain an inner message that influences the structure, plot, and characters.

Any kind of story moves through a plot in which characters overcome obstacles and so a theme will naturally become evident. It might not be a great philosophical statement, but there will be one. EVERY story will have some kind of theme, even if it is just a moral, a lesson, or a warning.

Can a story have more than one theme?

Yes, it can have more than one theme, depending on what is going on in the story. If a story is about a search for love, it may also be about hatred.

If the main character decides to live life to its fullest and ignore his past, he may also be presented with a choice about whether or not he should forgive someone he hates.

How many themes does a story have?

It’s the writer’s job to get the message of the theme across by the characters and the events they experience. This is why it’s important to show the audience that the author is trying to get a message across and not just writing another story.

This will make the message more effective and create a stronger reader response.

Does theme matter in a poem?

Yes, theme does matter in poems. In poetry, it is the poet’s job to use his or her skill as an artist to combine words together to form patterns that express meaning.

This meaning could be love, joy, honor, friendship, despair, or even hatred. In many cases, poetry does not explain the meanings of its lines, but rather chooses to allow for the reader to draw his or her own meaning from the poetic composition.

What does a story’s theme reveal?

The theme can reveal the writer’s feelings about important issues, such as: the environment, war and peace, racism and injustice. The writer may also use a story to explain his or her belief about the way things should be.

How to write a story theme

Think about the message that you want to send to your audience and see if you can boil it down to one sentence. Then, try to find a way to express this idea throughout your story.

It is a good idea to write out this idea on paper and then look for ways you can express it in the story. It may help you to find these ideas easier.

How does the setting contribute to the theme?

A good example of a story setting that contributes to the theme is The Hunger Games. The story takes place in the future where there are various districts, each of which has its own specialty and job description.

These different districts represent the diversity in people and their background. This theme is communicated when it is said that life is a game. As she explains, “You plant the seed, you reap the harvest.”

With all the different districts in The Hunger Games, there is a variety of people from different backgrounds all playing the same game of survival and striving for entertainment and reward. This shows us that we should be thinking about how we act not just of what we do.

How does the main character contribute to the theme?

There are two different ways that a character can contribute to a story’s theme. The first way is through who the hero is and his or her characteristics, background, and personality.

A good example of this would be Katniss Everdeen from The Hunger Games movie. She is a strong female who fights for her life in a battle against all odds. This is a great example of the theme of struggle and Katniss symbolizes the theme.

The second way in which a character can contribute to theme is through her actions. A good example of this would be Harry Potter.

Although he is not a poor, starving child, he deals with many issues throughout his life of being an orphan and having nobody to rely on but himself (to the point where he must find a way to save his friends). The theme might be that friends are everything, so Harry goes through struggles in order to save his friends.

What is the difference between theme and setting?

Theme is the meaning of a story. It is the moral or message that the writer wants to send to the audience. It is usually expressed in one sentence.

Setting is where and when a story takes place. This can be anywhere and anytime, but generally speaking, it should be relevant to the story.

Do theme and plot mean the same thing?

Theme is the meaning of a story. It is the moral or message that the writer wants to send to the audience. It is usually expressed in one sentence.

Plot is how a story progresses. It can be called a cause and effect event.

How does theme relate to plot? What is the difference between plot and theme?

The plot of a story forms the action or sequence of events that occur throughout a story (Baker). The relationship between theme and plot typically involves character development, conflict, and climax.

What is the difference between theme and genre? How do they relate?

Genre is a broad classification of literature as a story that follows a certain set of conventions (Koller) as well as being the set of expectations that readers have about the type of novel that they will read. It can be defined as the general formula for a genre. For example, romance novels are one genre but can be defined by several different themes.

What is the central theme of the Western?

The Western genre is largely focused on the exploration of the American frontier and how it affects the development, expansion, and conflict among Native Americans, settlers from Europe (seeking either economic or religious freedom), Anglo-Americans who rebel against oppression from America’s distant authority, Confederate soldiers (defending their states’ rights against a more powerful national government in Washington), as well as cowboys.

The Western’s central theme is about the expansion of settlement and industry across North America in pursuit of Manifest Destiny – that is building a nation upon a continent.

The genre glorifies self-reliance with lawlessness and violence when someone attempts to restrict an individual’s personal liberty. It often reflects societal values that are foundational in America: democratic institutions; law

Is character development a theme?

No, theme refers to the universal ideas in a story, while character development is more personal. While theme refers to character characteristics, growth and maturity often occur because of the conflict they face (Baker).

Character development is an essential component of the story. The character’s journey in terms of how a character changes from the beginning to the end of a novel is important, but it is not the theme.

Are friendship and loyalty universal themes?

Friendship and loyalty are great themes because they go hand-in-hand with human relationships. They are themes that readers can identify with because it is a commonality in our everyday life.

Friendship is a bond that many people experience in their life and loyalty refers to someone who is sincere and trustworthy. While characters may be faced with challenges and difficult situations, they remain loyal to each other which forms the theme of friendship and loyalty.

The hero may want something so badly that it strains the loyalty he feels for a friend and loyalty may be the reason he gives it up because he knows his friend will never betray him.