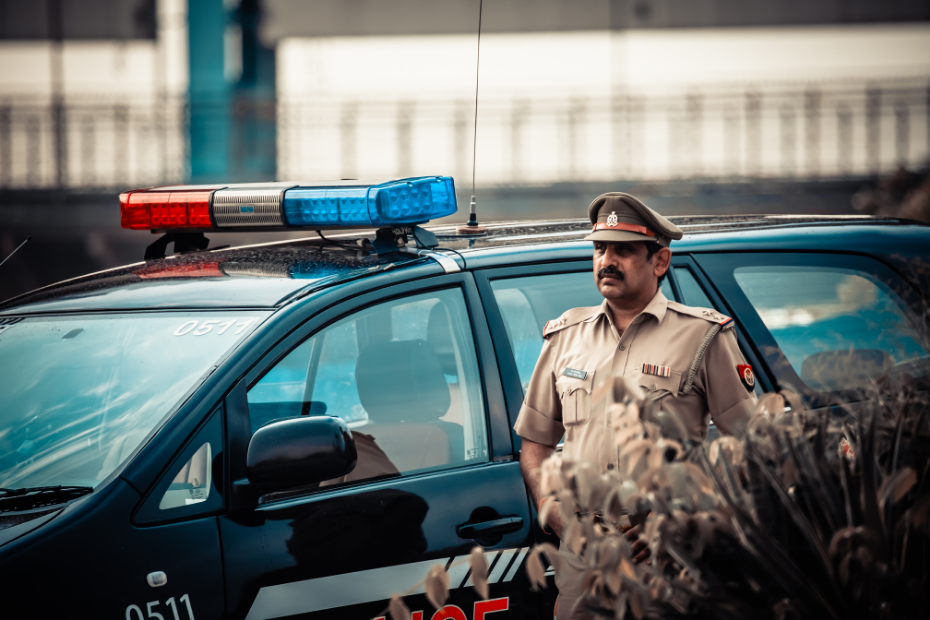 Before we start to create our characters and develop them to make them real Let’s familiarize myself with the various elements of a modern novel.

The theme of the novel is the underlying meaning. What is the author trying to say?

The setting or the settings is where the novel and the action take place.

The plot is sometimes simple and it’s sometimes complex. The plot can be in several sections but often has one main plot is a road map from the beginning the end is the way that the author draws the reader through the story along with the main character.

Narration is the act of telling the story and the narrator can either use the first person or the third person.That is to say he can start telling the story from the point of view of I, or me, or he, can say he or she.

There are other points of view possible that these two are the main ones for a beginning writer.

The most preferred the study of creating and developing characters also includes the study of dialogue. The way that the characters speak to each other drive the story forward and display emotion and conflict.

Characters drive the story forward through their action and their dialogue. Dialogue with other people involved in conflict and also internal dialogue.

They need to involve the readers emotions so that the reader cares what happens to them. So where do these characters come from. They come from inside the offer from all these experiences and observations about everyday life.

Characteristics of a good character analysis

Here are some important characteristics of great characters:

You shouldn’t be too much or too much of that and not too extreme in any one way without unbalancing emotion or action.

Sense a character needs to have a history like an ordinary person this history needn’t be told outright but can be him to adapt and develop throughout the novel.

How to develop novel characters

All of the above indicates that the reader must perceive the character as being real.

The author’s job is to craft the character in such a way that the reader can suspend belief and start to follow the character’s story.

So how does an author create a character? The process starts with getting to know them yourself.

These and many of the questions help to round out the character is a great tool for an author to create a profile for each character and to fill in the blanks.

2. What to put in character profiles

Characters are like living things. We need to make the reader see them as real people that have a history of likes and dislikes and many other facets to their personalities that normal people have.

The ideas for such characters come from everyday life, from our friends, from people we meet, even someone we see and think they may have an interesting story or an interesting way of being.

The question is how does an author take a character idea and turn it into a rounded personality? Into a believable and real personality?

The secret to making a character that the reader can believe in is to first of all believe in them yourselves. Ask questions along the way.

All these kind of things that you find in ordinary people, in your friends family and relations.

How to analyse characters in a novel

If a character acts in a certain way that doesn’t make sense because of his background or personality, then the reader will find a problem with believing everything that’s happening in your story.

Let’s take a closer look at how we create a profile by analyzing characters:

Different characters can have a different depth.

What do I mean by depth? Depth can be described as two dimensional or three dimensional.

A waiter or a taxi driver for example could be called a two dimensional character and generally appear briefly in your story. They will just come and go.

Nothing needs to be said about them really. Maybe a little description but they really don’t need to be explained. They are simply there so that the story can continue.

On the other hand three dimensional characters are more complete. They have rounded personalities. They have a history.

You can believe and see how they were in the past and you understand the events that made them the kind of person that they are.

These people are realistic and believable. They have complex emotions and motivations that can change throughout the story.

In fact, it’s very necessary that the character does change his internal landscape, undergo growth and develop new awareness.

His internal landscape changes throughout the story because of the challenges and the obstacles that are placed before him stopping achieving his desires. This is called a character arc.

To create a three dimensional character the author must know as much as possible about the character that they have created.

Questions to ask when creating characters

You need to know about their background:

Describe their loves and their fears. The details of such characters should be delivered slowly to the reader and sparingly, not all at once.

Instead of showing everything about a character at one time let the characters develop throughout thenovel. In this way he or she can change and grow with time

Please note that not all the details from your character analysis will be used in the novel. You’re simply creating as much detail as possible so that you and the author can get to know your character – you need to persuade the reader that your character is real.

Normally this means internal growth. The character will change as he overcomes conflict and obstacles presented from events or other characters in the novel.

How to describe characters in writing

In the process of creating your character profile think of as many questions as you can about your character. Go into great detail and write them all down.

You should have a list of something like 50 to 60 questions cover every aspect of a real person’s life, their emotional landscape and what they do for a living.

To expand the analysis, make sense out of the answers to the questions.

Write 300 to 500 words about your character trying to cover his childhood up to the present time. (But you can use as many words as you wish.)

The reason for the process is for you to get to know the character as the author. Your goal is to try and persuade the reader that your character is real, believable and you’re going to make them care for the character.

Once you have a description of your character you can imagine how he would behave in different situations.

A man or woman is eating in a restaurant. The door bursts open and a man comes in with a mask and a big knife.

3. What are the character types in literature – Different Types Of Characters

If your main characters are not well-crafted described and have fully developed characters, your novel will fail because the reader will not identify with them and will not care what happens to them.

Normally we have a main character who is a protagonist, someone trying to succeed or beat the opposition and that antagonist – a person or a group that is trying to stop him or her.

But there are other terms and other kinds of characters that we see in novels.

And finally a look at a special case, the foil – a character that often becomes attached to a protagonist or an antagonist.

The first type of character that you absolutely need is of course the protagonist. This man or woman is the main focus of the story. The whole plot revolves about what they’re going to do, what they want to do, and their desires.

The reader needs to know quite a lot about them either directly or implied. This is the character arc discussed previously.

On the other hand an antagonist is a person or a group or an organization, such as a government, that is set against the protagonist.

The antagonist puts obstacles in the way of the protagonist so that they cannot achieve his aim.

The aim of our novel is to show how the protagonist continuously overcomes these obstacles which become more and more difficult and dangerous as the story progresses.

Now the antagonist may not always be downright evil. Maybe he’s not too intelligent or a little misguided – he might be just ignorant of all the facts and confused, because the antagonist is also a complex character.

He can also change internally. A flat or static character doesn’t change throughout the story. They don’t learn lessons. They don’t become aware. They don’t have insight into their condition.

They are one or two dimensional characters with no capacity for internal growth. They have no emotional depth because the author has not rounded out their character

Rounded characters are major players. These are the protagonist and the antagonists.

The protagonist rounded characters experience internal growth by beating the challenges placed in front of them.

They have fully developed and detailed personalities. The author develops a personalities by using the analysis and the character profiles that we discussed earlier – these characters are lifelike and realistic.

We can believe them. They have conflicting emotions and complex personality traits.

A dynamic character is one that undergoes significant changes in the story. Changing their belief structure, insights or understanding. Things change internally.

A protagonist is a dynamic character. They can learn important lessons and change their outlook on life completely.

The foil is often presented as an acquaintance or a colleague or a friend of the protagonist. He may not be too friendly.

He’s on the same side but he’s different, either physically by their attitude or other traits such as intelligence.

They represent a contrast to the main character helping to reinforce his place in the plot. Think of Sherlock Holmes and Dr Watson.

Sherlock Holmes is thin and tall. Dr Watson is shorter and fat, perhaps not as sharp as Holmes.

He doesn’t have the same level of wit or insight so he’s often asking Sherlock Holmes about the case and how he did use it as a result.

The idea of the foil in fiction is very common and very effective.

Often we have a pair of heroes or heroines but usually he’s one of the pair that is the real protagonist and the other is simply there as a foil to help him move along the plot.