Home » Spy Novel Plots – How Do You Plot A Spy Story?

Spy Novel Plots – How Do You Plot A Spy Story? 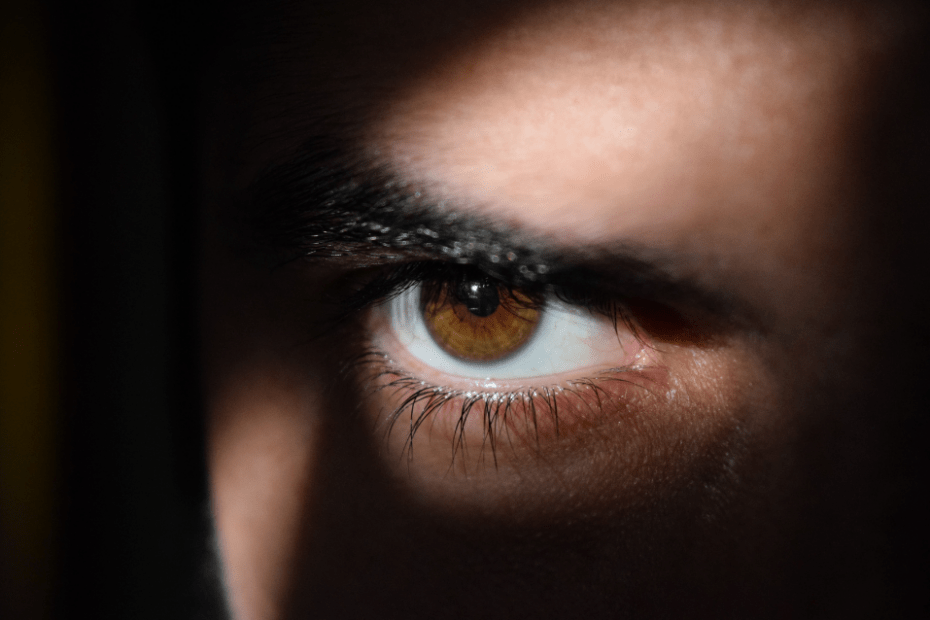 Spy novel plots revolve around the secretive activities of spies working for the government. The best plots include danger, impossible challenges and romance. The spy can also be a double agent, which helps to increase the suspense for the reader. The best spy novel plots have the hero battling an evil villain bent on destroying the world.

What do you get when you mix the thrilling and suspenseful world of espionage with a childhood love of reading? Spy novels.

As an avid reader, I’ve read many spy novels, and it’s helped me understand what life is like for intelligence operatives in the world.

Having immersed myself in this genre, I’ve gleaned some insight into what makes a good spy novel. Here are some of the most successful elements I’ve noticed.

What is a plot?

The plot of a spy novel is key to its success. The best stories have intricately woven plots, with multiple twists and turns. It is important to have a strong main character, but an even stronger villain can make or break a story.

As much as I like Austin Powers, I can’t deny that Dr. Evil was much more entertaining than Austin (yes, I know it’s the actor, not the character).

The villain in Goldfinger was delightfully evil; in Tomorrow Never Dies James Bond’s counterpart was nothing more than an overdone caricature.

The best spy novel plots are the ones that seem utterly implausible. Some of my favorite spy novels include Angels Flight, The Bourne Supremacy, The Redeemers, and Day of the Jackal.

Any good story needs to be plausible within the context of its world. Otherwise, it will read like a bad action movie with terrible dialogue and lackluster acting.

On that note, it’s also important that spies act human in their activities. There is no fun in watching spies do things just because they’re spies.

In addition to being extremely boring from a realistic perspective, this makes for unfavorable suspension of disbelief from the reader’s perspective as well. Readers need to believe that spies are just normal people doing normal people things.

How do you plot a spy story?

A great spy story has a strong main character (who can be an intelligence officer, journalist, or even a civilian) and an even stronger villain. It needs to seem possible that the events in the book could happen in this world. The protagonist should act human with believable motivations.

Choosing the right point of view can be tricky. It’s difficult for an author to portray all dimensions of his or her story through only one character’s eyes, especially in a book that requires multiple actions.

For instance, I thought Robert Ludlum did a great job with The Bourne Ultimatum, even though the point of view was limited pretty much to Bourne himself. It was hard not to get attached to Bourne and root for him to achieve his goal successfully.

James Patterson did a great job with Mary, Mary in this respect as well; he let us read the thoughts of both sisters, which helped develop their personalities very well, even if their actions were somewhat predictable based on the plot.

It’s essential that the hero is under great danger. I love James Bond movies, but they never fail to make me uncomfortable. If I know my favorite spy is in some kind of danger during his latest mission, surely something terrible will surely happen.

Threats are good because it makes the readers anticipate what’s going to happen next. We want to know how he or she is going to escape danger now that they’re stuck in it!

What is the appeal of the spy genre?

Intelligence operatives make for great protagonists. Their profession lends itself to a lot of intrigue and suspense. There is always the element of danger and the fear that things will go wrong — which makes it all the more satisfying when things turn out well in the end.

Spy novels appeal to readers who revel in the complexity and subterfuge, as well as those who enjoy reading about action-packed missions with amazing feats of bravery and cunning that only a top spy could pull off.

The spy genre also has an air of danger in it, which helps readers suspend their disbelief. Too many spy novels depict the world of espionage as completely clean and perfect.

To be fair, it does exist that way in real life, but the real world isn’t nearly as interesting to read about. It’s much more fun to picture spies risking their lives in risky situations with equally risky outcomes.

What was the first spy novel?

The first spy novel was The Count of Monte Cristo by Alexandre Dumas. Published in 1844, this novel chronicles the adventures of a young man who is wrongfully imprisoned and sentenced to life on a prison island.

After being betrayed by a friend, he escapes and begins a quest for revenge. This book is rather exciting and definitely worth reading.

The importance of writing a good back story:

This is important because without a strong backstory you cannot create an interesting character or an engaging plot. A strong backstory provides tremendous insight into the character’s motives, ambitions, background, etc.

In addition to helping you flesh out your character, it can help establish links between real-life situations and what happens in the book. Most importantly, it sets up the characters for growth throughout their adventures in the story.

Why are spy novels and films so popular?

Some spy films and novels are a little more graphic than others, but the appeal of this genre is that there is a great deal of mystery. Readers want to learn how these characters make it out alive after facing such incredible danger. In addition to the suspense, there’s also tons of action and intrigue!

The stakes are always high in spy films and novels, which makes for excellent plot development. From the beginning, we know that our hero is in grave danger and we keep reading to find out how they can possibly escape it.

It’s like a roller coaster ride: the plot keeps going up and down and we never know what’s going to happen next!

What are spy books called?

Spy novels are sometimes referred to as “thrillers” or “secret agent thrillers.”An agent is a spy, but a “secret agent” is a spy who doesn’t work for a government, but instead works as an independent contractor or freelance agent.

Probably the most popular “secret agent thriller” of all time is James Bond. In his books, Ian Fleming tells stories about British secret agents based in the 1960s and 1970s.

Their missions involve all kinds of exotic locations from countries around the world. One of my favorite Bond novels from this time period is The Spy Who Loved Me.

In this novel, James Bond goes on a mission to stop a mysterious villain who has developed technology that enables him to catch people’s feelings and thoughts.

What is the plot of a story example?

What is a plot in a story?

Every story has a plot. In fact, the word “plot” is often used interchangeably with “story” when referring to any work of literature. A plot is the sequence of events in a story from beginning to end, including the background that relates to those events, and includes what happens or might happen later.

Plot can also refer to a single event in a story that moves the action forward instead of being merely dramatic, such as raising tensions among characters or revealing new information about them.
A narrative is the entire story, including everything that happens.

An outline is a short summary of the main points of a story, which you can turn into a plot outline by adding details about characters, setting, and situations.

Character development is set up in an interesting way in spy novels with action that gets more intense as time goes on until the final culmination of what drives the protagonist to accomplish what they are doing.

The suspense becomes intense as they realize how close they are to their final goals; this act of discovering what motivates them helps to strengthen their character development throughout the story.

The protagonists also go through many lessons about life during their adventures (e.g., what’s important, how valuable life is, etc.).

How do you know the plot of a story?

The plot of a story has different elements or parts. The hero has to set out on a quest, but there are obstacles in the way. He or she needs to overcome these problems or risks failure.

The hero may fail at first but they must succeed in the end. Sometimes the hero is helped by friends who also want to overcome the danger and reach their goal.

A spy novel plot must have a lot of danger and the main character must avoid being found out. In a good spy novel, the hero can never be certain that he or she has not been found out.

This creates suspense and makes the reader want to know what happens next. Spy novels usually have a good spy who works for a secret agency and must perform dangerous tasks in order to save lives or to find important information.

Sometimes the hero is a double agent, pretending to work for one side when they really work for another.