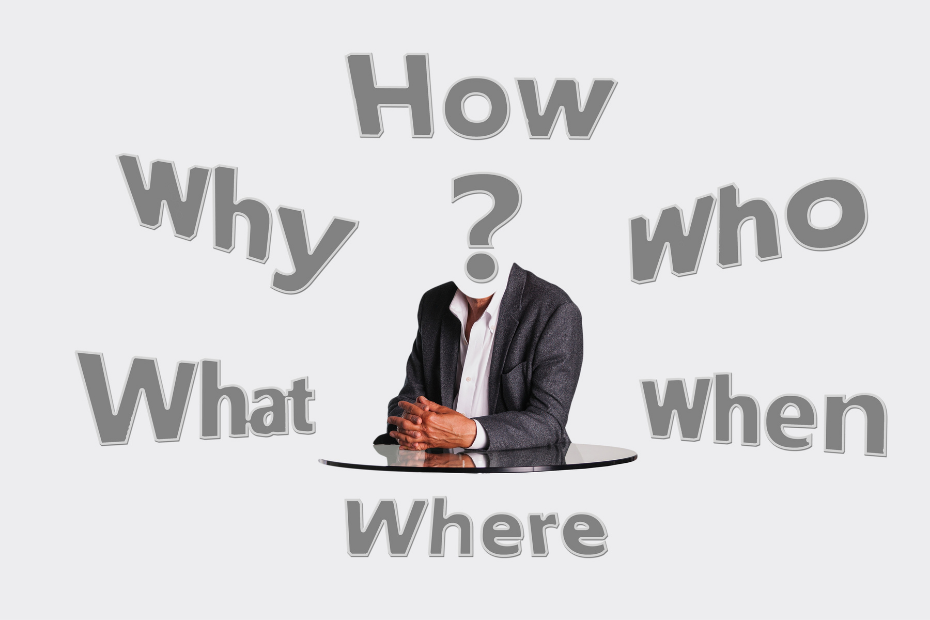 There are eight different types of words that we use in English and these are called parts of speech. Let’s take a brief look at four of the most important types – these are:

Each part of speech has a unique ability:

Adjectives have the ability to transform nouns. You could say a teacher might become an ‘angry’ teacher. The noun ‘train’ could become a ‘packed’ train.

Adverbs are also words that transform or modify other words. They transform verbs so you can say ‘to run quickly’ , ‘to jump high’. They can also transform adjectives.

If you had the adjective ‘fast’, like in the fast boat, you can say a ‘very fast‘ boat.

What do adjectives and adverbs have in common?

Both type of words are used to describe either something that’s happening, like how it’s happening, or describing an object or a person.

Adverbs and adjectives are similar because they describe something by modifying other words, called nouns and verbs. Whether these descriptive words are called adverbs or adjectives depend on which kind of words they modify.

What is an adjective?

An adjective is a word such as “green”, “brown”, or “happy.” It usually modifies a noun and adds more information about the thing it’s describing. For example, “green” tells you which color the word is describing.

What is an adverb?

An adverb is a word such as “quickly” or “really.” It tells how something happened or what it looks like. For example, the sentence “I ran quickly” would be modified by the adverb “quickly.”

What are adjectives and how do you use them?

An adjective is a word that modifies a noun by describing it. In English, adjectives are usually placed before the noun they describe. They are called attributive adjectives because they relate to a noun, and they are also sometimes called predicative adjectives. For example:

The adjective “pretty” describes the noun “girl”. It modifies the noun by suggesting a quality or describing it.

In this case, it is an attributive adjective because it relates to something other than the subject of the sentence (the girl) and is therefore placed before the girl.

Are adverbs and adjectives the same?

“The boy ran quickly” is an adverb because it tells us how the boy ran.

It describes the verb “ran” and answers the question “how?”

The adjective used to denote the boy’s speed could be ‘the quick boy was running’. In this case, the adjective ‘quick’ is modifying the boy and answers the question “what kind of boy?” It is placed before the noun it describes.

The most common categories of adjectives are color, size, age, shape and quality.

For example: “The red car” or “the old man”. Here we can see that adjectives can also be used as nouns to describe a person’s appearance.

Yes, they can. Take the phrase ‘mentally challenging’. Challenging is an adjective and mentally is an adverb. The phrase describes in what way the task was challenging .

We can answer questions such as ‘how or to what extent?’ (the extent or intensity of the challenge), ‘how quickly did he perform the task?’, and ‘how did he perform it?’ (quickly – the adverb).

How to tell the difference between adverbs and adjectives?

There are two main ways to tell the difference between adjectives and adverbs. The first way is to compare the nouns they modify. The second way is to consider how the phrase functions in English.

Can adverbs be adjectives?

There are several words that can be used as adverbs and adjectives, with the only proviso that they can’t be both at the same time in the same sentence.

No, adverbs can’t modify nouns. Instead, they modify verbs, adjectives or other adverbs. In other words, they are not used to modify nouns.

Do all adverbs end in -ly?

No, some adverbs do not end in -ly, but most do. Exceptions are words like ‘never’ and ‘very’.

Should adverbs come before verbs?

Adverbs can go before or after the verb. It depends on the meaning and style of the sentence.

Yes, they can. They describe adjectives in the same way that they describe verbs and other adverbs.

Can adjectives be plural?

No, adjectives have one form, neither singular or plural.

What are the types of adjectives?

The main types of adjectives are color, size, age, shape and quality. These are known as the intrinsic adjectives.

Let’s take a closer look at each of these:

Is it bad to use adjectives?

Too many adjectives can turn your writing into ‘purple prose’, which describes a style of writing that is too ornate, or wordy. Use adjectives sparingly so that your writing style is direct and easy to follow.

How do you use adverbs correctly?

An adverb goes before the verb but not always. Perhaps the most important rule about adverbs is to try not to use them. It’s often more attractive to use a stronger verb.

If you have a list of adverbs, then it is probably because the adverb could be made stronger or replaced with a better one. Get rid of weak adverbs and make your writing more impactful.