Home » Should There Be a Comma Before etc?

Should There Be a Comma Before etc? 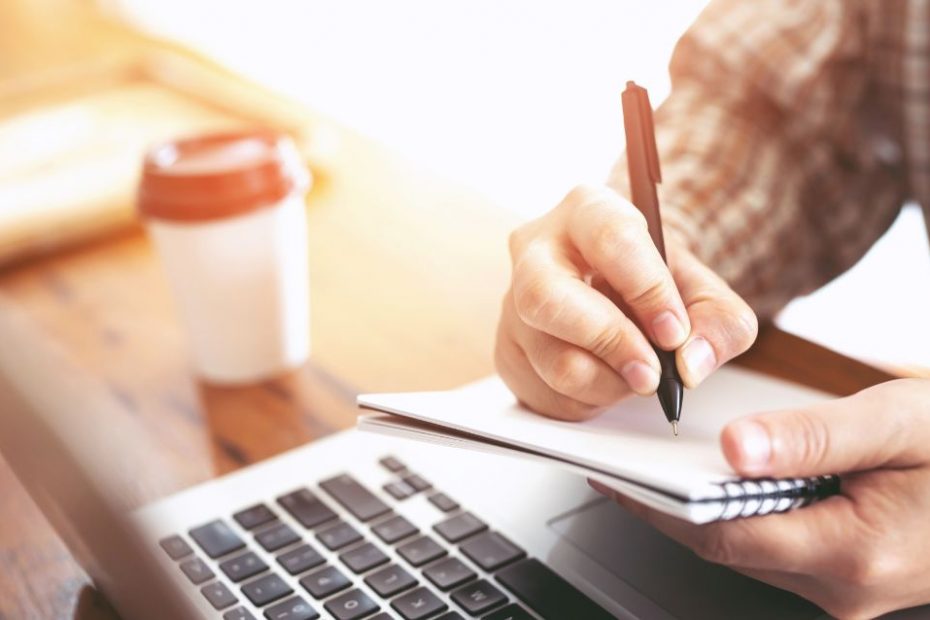 General rule for putting a comma before etc: If you’re writing a list of items that are representative of a general class of items, then use a comma and a space before ‘etc’. Here’s an example: Wood comes from trees like pines, oak, mahogany, etc. If there is no list then don’t use a comma. Example: Use strong materials like brick etc. for building walls. Leave a period and a space after ‘etc.’

This question arises in all situations, from academic papers to business correspondence. There are some different rules for comma placement, depending on recommended Style Manuals. Some people use serial commas, which is against AP style, while others prefer to leave them out.

Is there a comma before etc at end of sentence?

Some writers choose not to put a comma after ‘etc.’ However, others use a comma after the word unless they’re ending the sentence. Truthfully, many people don’t know the rule and so it doesn’t look odd if the rules are bent or ignored all together!

It’s important to remember that a comma should always come before ‘etc’ only if it appears after the last item in a list. In American English, a comma is usually used between items a list. Depending on the context, you may need to cite a style guide to ensure proper usage.

Should there be comma before etc American English

In the United States using a comma before etc is not always necessary. It isn’t a rule of thumb. However, it is often convenient to omit it when a list is incomplete. This is especially true if “etc.” is the last word in a sentence. But there are other cases when a comma should be used after it, to indicate extra information is coming.

In addition to this, a comma is also useful when separating contrasting ideas. It can also indicate omission of common words. It is also used to separate a person’s title from his or her name.

Is there a comma before etc AP style?

The Associated Press stylebook is a reference guide for the formatting and style of news writing. It is used by many newspapers, magazines, and public relations offices. Some publications have adopted their own rules for style, but many writers consider it essential to use the AP stylebook.

This stylebook has more than 5,000 entries, and is an excellent reference for anyone involved in print journalism. There are other stylebooks and they can indicate a different usage if you need advice for serious writing.

AP style does not use serial commas, as this is considered an awkward occurrence. Instead, it uses a period before “et cetera” (Latin term et cetera). However, this is not always possible, as there is a comma before the last element of a series. In fact, you should use a comma before each element in a complex series.

When writing an article, you can include a comma after etc., to connect two clauses in the same sentence. It is a common mistake to leave a period before etc.

Is there a comma before etc Chicago manual style?

The Chicago Manual of Style online is a guide to proper citation in a formal writing context. (There are different style guides.) Its rules are more complex than most style guides and may contain multiple exceptions with no definitive answer. It is, however, not the only style guide worth studying.

Even proofreaders should take time to learn the subtleties of punctuation in Chicago style. For example, a period should be used before and after abbreviations, and it is generally correct to put a period at the end of a single-word abbreviation.

But in a multiple-word abbreviation, a comma is necessary to separate each letter. The style guide covers all punctuation, including the use of commas.

Should I use and before etc?

If you are writing a sentence, it’s important to know whether to use ‘and’ before or after etc. This is a Latin word that means ‘and others’. It is used to list a class of other things, such as people and similar topics. However, it’s best not to use it in the middle of a sentence. It can confuse the reader or listener.

However, it is still important to use etc. in formal writing. Even though this Latin phrase is shortened to etc., it is still a necessary part of the English language. It is used frequently in business and technical writing, but many people don’t understand how to properly use it or how to apply the main points about the punctuation marks used with etc.

Is there ever a comma before and?

A comma is a preposition that is used to join two independent clauses.It’s a simple rule of good sentence structure. It is also used to separate lists. However, commas are not always used in the same place, and different styles may require a different placement. For example, the use of the Oxford comma is before the last item in a list.

Oxford commas are sometimes used before “and” separating a list item from the next. It is important to note that a comma before “and” is a serial comma. It is only appropriate in lists with three or more items. A coordinating conjunction, on the other hand, does not require a comma. Relative clauses, et al. generally do

How to use etc. in the middle of a sentence

”Etc” can be used to extend lists of things. It is often misspelled, mispronounced, or spelled incorrectly, but it is an important part of the English language (also Canadian English). It is commonly used in written text and speech, in both formal and informal situations. There are a few ways to use etc. in the middle of a sentence.

The first way to use ”etc” in a sentence is to add a full stop, which is usually done with a period. If you are using ”etc” at the end of a list, you must place a comma before the last item.

When you use ”etc” in the center of a sentence, you should make sure that you close up the last character before putting the next character. Also, make sure that the next word of the following sentence begins with a capital letter if it is a full sentence.

Do you use a comma before etc British English?

The British English term “et cetera” means “and other things.” You may use etc. in full or write it as “etc”, and it is a common abbreviation whether writing a research paper or something in a creative writing style.

Regardless of how you use it, a comma should always follow the phrase. When you’re writing informally, you may want to omit the comma, but it’s a very convenient way of indicating additional information.

Although there are no hard and fast comma rules, there are several factors that will help you decide whether or not to use a comma before etc. Some parts of grammar are straightforward, like full stops and capital letters.

Usually, a comma should come after a phrase that has four or more words. It could be an introductory phrase. It can also be used to add a pause in a sentence for effect.

However, some writers don’t place a comma before etc., even when using it at the end of a list. However, this can help prevent misunderstandings and helps the reader understand the writer’s intent.