How To Write Action Movie Scripts The action movie genre has been and still is a huge part of the entertainment industry. It is not only entertaining to watch but it also gives the audience an insight into what life would be like if we were constantly in a dramatic situation (and we often are!)

One thing that always remains consistent in such movies is the protagonist’s need for self-preservation, which is the key to great action movies.

The goal of an action movie script is typically to follow this pattern that includes identifying key moments, creating tension-filled scenes where the protagonist and antagonist are competing with each other for survival as well as having to confront the hero’s own fears and insecurities.

In this post I’m going to talk about about writing scripts for action movies. It discusses the different ways of writing a script for an action movie, and how to make a good one.

You might write about how to start writing a script for an action movie. It could be about how to create a suspenseful scene or set the tone of the movie.

I’ll also discuss the various genres of movies that are out there such as thriller, comedy, science fiction or horror movies and how they all have different techniques in order to achieve their unique goals.

Action movies are probably the most enduring genre of film. They tackle topics, deal with issues, and explore moral dilemmas.

However, just like any other good novel or screenplay, to make it a successful action movie script you need an idea that you can write about. Some have ideas for complete stories in mind while others can jot down plot details as they go.

This is where you introduce your actors and establish their characters. Describe them physically, but also give them personality traits that are important to know later on in the script.

Give each character their own goal as early as possible so that the reader knows what they’re fighting for from the beginning.

The character’s goals should be realistic for both protagonists and antagonists–in other words, if your hero wants to take down an evil dictator in three days when it took him ten years last time, you’ll need to explain why he’s got an advantage this time around.

Having a beginning, middle and end is a generally good thing–it makes it easier to know where we’re going.

The “why” of your characters’ actions should be already established by this point, but it’s important to get that down on the page as well.

If you couldn’t write an action movie script without giving all your characters goals, then you probably need to make them more unique in their own ways in order to make them interesting.

A good place to start with setting is a backdrop, or a short description of the location.

Early descriptions and sketches can be very helpful in getting an audience invested in what will take place later on in the script.

After introducing your main characters, you pretty much know who they are going to be fighting against in this story.

The plot should show how these characters fight for what they want from each other to achieve victory.

First off, you should know that there are four essential components that every action movie needs: Protagonist, antagonist, setting and plot.

The protagonist is the main character of the story who wants something and goes through a series of events and encounters to get it.

The antagonist is most often in direct opposition with the protagonist, but can also be other characters involved in the story as well; he or she is the force that provides opposition for the protagonist to overcome.

A protagonist is the main character in a film or play that drives the plot. Without a protagonist, there can be no story.

Example: John McClane To Live and Die In L.A., The Terminator, Swingers

The antagonist is the person or persons who presents obstacles to the protagonist’s desire or goal; he may also be external to the story world itself (though he is often a member of the protagonist’s society).

The antagonist often exists simply to complicate the protagonist’s efforts, and is a major character in the story.

An antagonist can be a person or personified force that is in direct opposition with the protagonist. He or she is an integral part of the story; he is essential to the plot.

The setting is where the action takes place during most of the story. The location provides the physical environment for the action. For example: Star Wars is a science fiction movie set in space.

Example of settings: The Great Gatsby, The Godfather, Casablanca

The plot is what happens during an action sequence of events. A fight sequence might include multiple scenes of an initial confrontation, followed by a review or flashback of the fight scene, and then another confrontation leading to its conclusion.

Plot can be defined as the series of events that make up a story, or simply as the conflict that drives a story. The plot is often confused with the storyline, but is different in that it is more precise and may not include every aspect of the storyline.

How to write action in a script

An action line should be written in the style of a short sentence, with one simple action. It can be adjectival (He attempted to break into the bank) or adverbial (She walked in slowly).

The important thing is that if you show a lot of action in a script, the reader will be drawn into the story.

What tense are screenplays written?

Movie scripts are normally written in present tense, as if the action is happening as you watch it. However, there are some instances when past tense may be appropriate. This is primarily used in flashbacks.

How do you write an action adventure script?

Action is the key word, so try to describe as much action as possible. You can also use dialogue to reveal the personality of the characters and develop their relationships with each other and the people around them.

What software do I need to write a full-length movie script?

You don’t need any specific software, but a word processing program would be helpful in organizing your work. It may be useful to have a screenwriting software program that comes with built-in formatting tools, such as:

How do you write a mystery script?

Everything about your story and character should raise questions in the mind of the reader. Use foreshadowing, flashbacks, and red herrings to do this.

How do I write a script for a suspense movie?

Suspense is all about building tension, so make sure you have an exciting teaser that will draw the audience in. It should also set up the conflict for your main character and the external goal.

Once your protagonist has their goal in mind, that’s when suspense can be created by showing what’s keeping them from getting what they want.

What is the difference between action movie script and typical screenplay format?

A screenplay is a form of script written for television and film. It generally consists of more than 3-5 acts, and has a limited amount of time to convey character development, setting, dialogue and motivation.

The action movie script on the other hand has more focus on setting, action sequences, and physical conflicts within the story line.

What are some tips to avoid making a boring action movie script?

Try to imagine what will bore your audience the most, and write the opposite!

Don’t go overboard with fight scenes. They’re boring. You can ruin a great movie by making it too long or by having unrealistic fights.

You don’t have to copy martial arts movies, but you should try to do something unique and entertaining.

People get bored of seeing the same thing over and over again, no matter how well it’s done; add excitement where you can–it will help keep your audience’s attention (and will make them feel more involved).

How do you think the action movie script should be structured?

Most screenplays have three acts. It’s a way to tell a complete story in two hours, which is the time limit of a feature film.

This section of the screenplay gives the audience background information on your hero and their world.

It should include enough information to allow them to understand not only who your hero is and how they got there, but also the circumstances that led up to the start of your story.

Some key event happens in this act which sets up the conflict. This could be an introduction of the antagonist, a big reveal, a pivotal moment in your hero’s life or some other development that changes the way things are going for them.

Resolution is the final conflict between your hero and their opponent, or the final step your hero must take to achieve their goal. It’s all about wrapping up all the loose ends and closing out your story in a satisfying way. 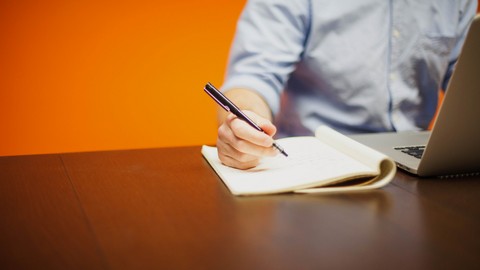 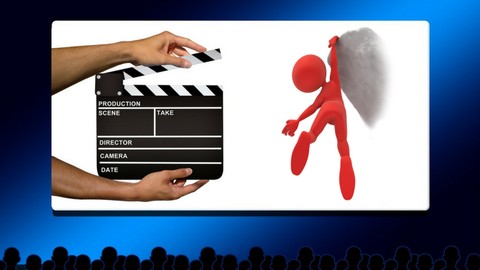 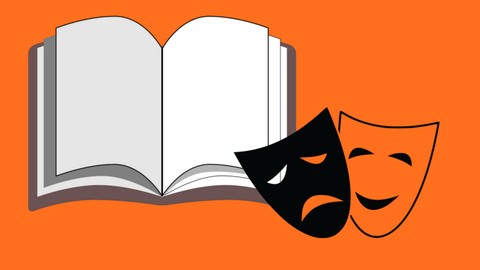 Course ID must be a number.